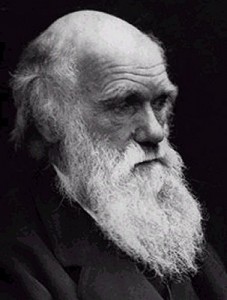 Another attack on religion is the ‘evolution theory’. Clearly scientists will have claimed to have solved this puzzle and promote Darwin’s theory that, ‘we evolved from Apes’, but over hundreds of years have passed and still no-one has been able to prove Darwin’s theory!

Fossil evidence has shown several stages in the development of the human species. The oldest discovered fossil, so far, is known as ‘Lucy’ and dates from 3.5 million years ago. This most ancient wave of hominids were called Australopithecus.

The second wave of hominids were the Pithecanthropines or Archanthropians. These lived some 500,000 years ago, surviving for roughly 350,000 years.

The third wave of hominids were the Neanderthals or Paleanthropians. They appeared about 100,000 years ago and lived approximately 60,000 years. 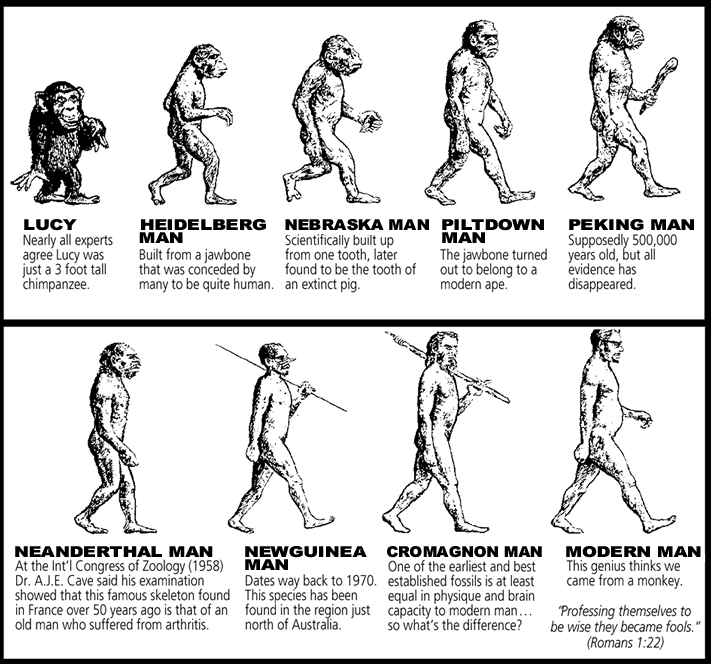 The Holy Qur’an informs us of how Allah removed one kind of people and replaced them with other people. Some of the relevant verses are: 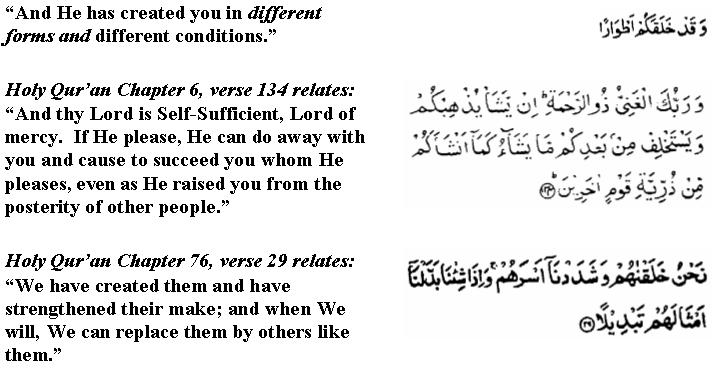